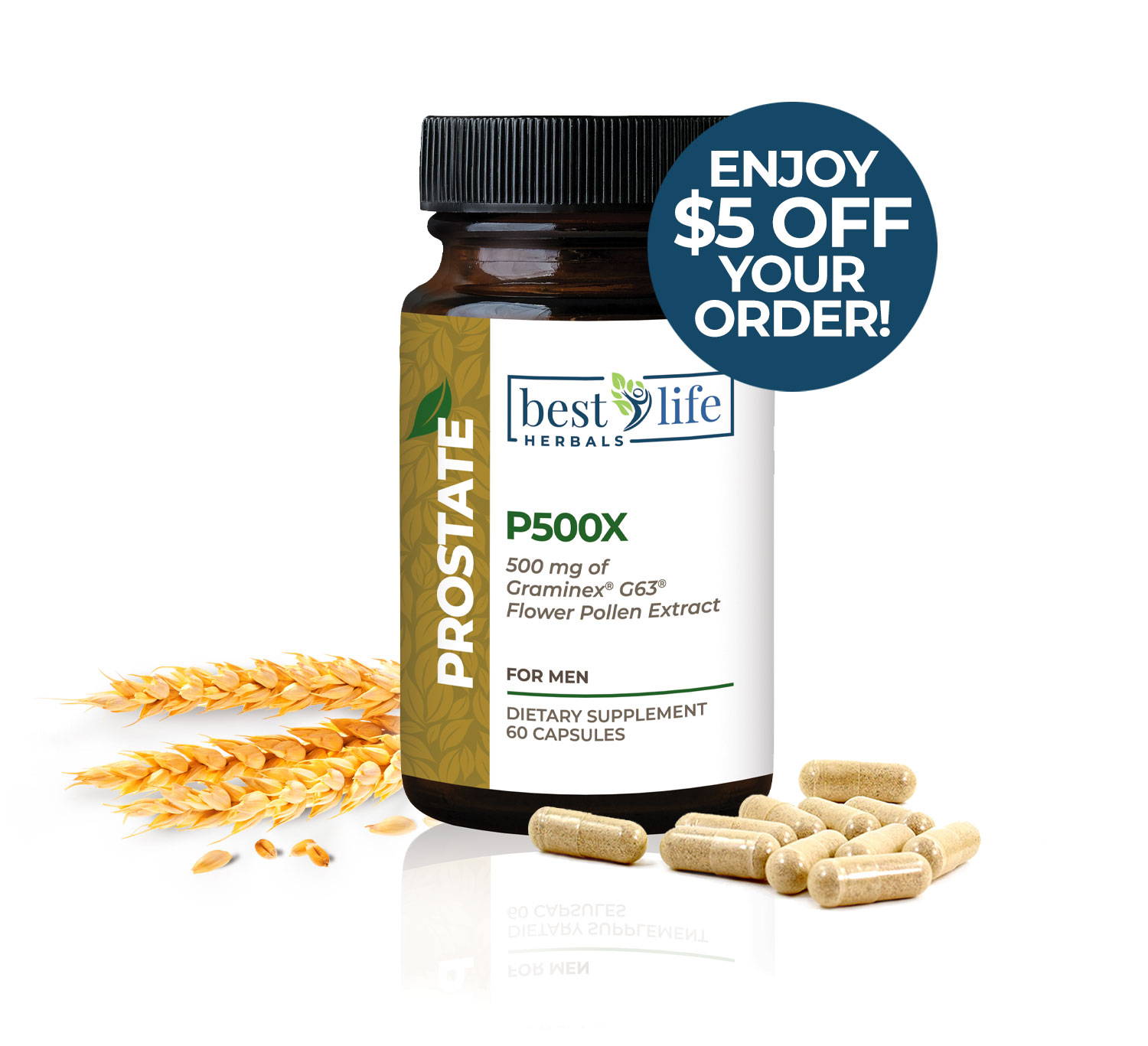 P500X is here to rescue you from your prostate problems. This supplement is loaded with an industry-leading 500 mg of Graminex® G63™. Graminex® is the only flower pollen extract that gives you a full spectrum of prostate nourishing nutrients without the use of solvents. P500X is the only prostate supplement that packs this kind of punch! 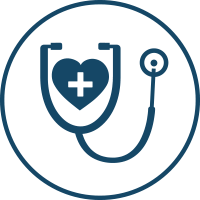 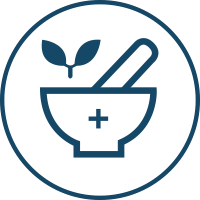 We Source Only the Finest Key Natural Ingredients 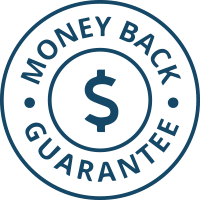 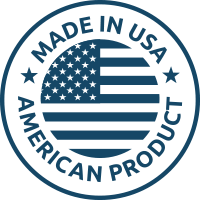 All Products Crafted and Manufactured in the USA 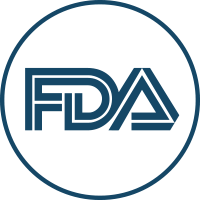 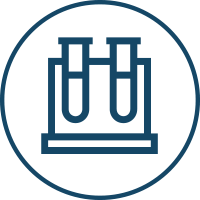 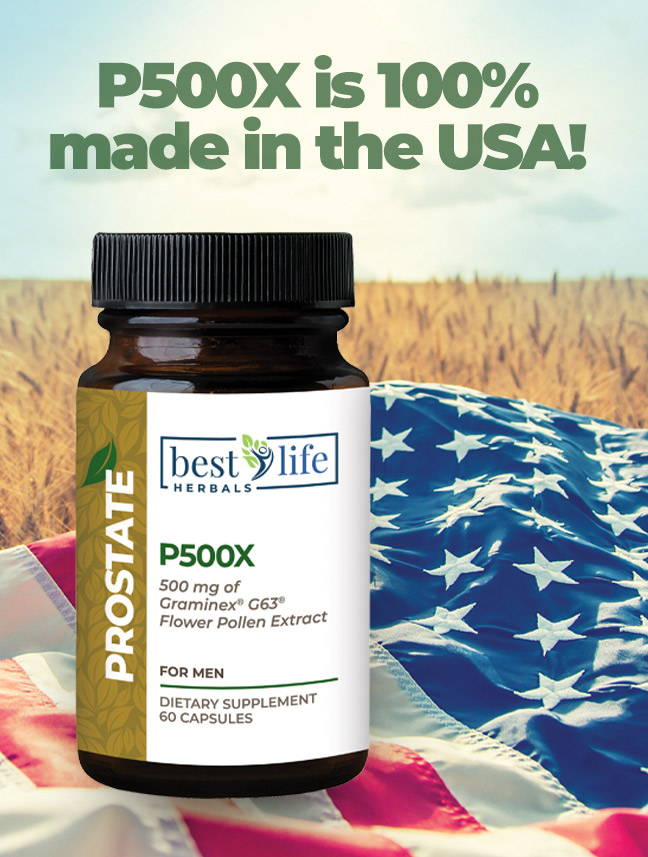 It's one thing to know that you're getting a full 500 mg of an ingredient that's made to the highest standards of purity, quality, and care. It's another to know what it's capable of, according to real world research studies: 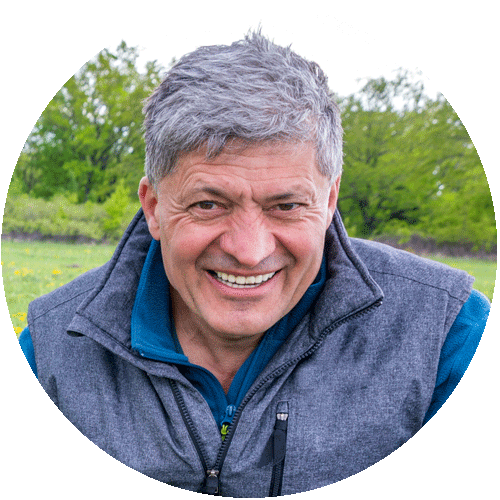 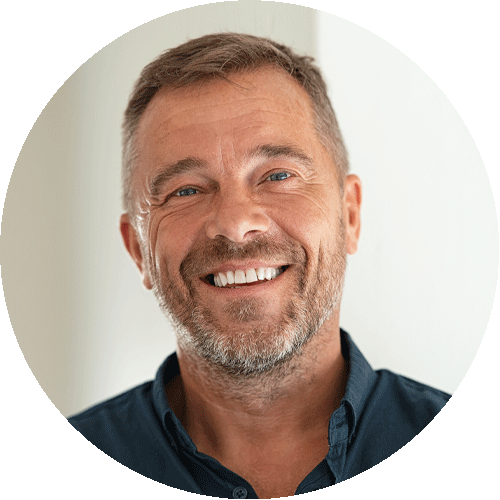 “P500X has an amazing formula. I've noticed a stronger urine stream and no longer getting up late at night to run to the restroom.” 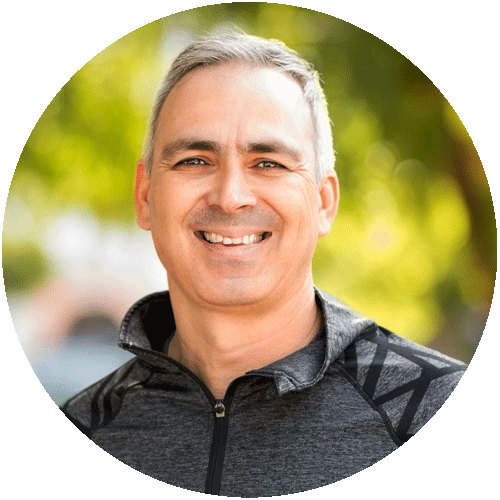 “This product definitely works! I have seen results from day 1 of taking P500X. I hope it continues.”